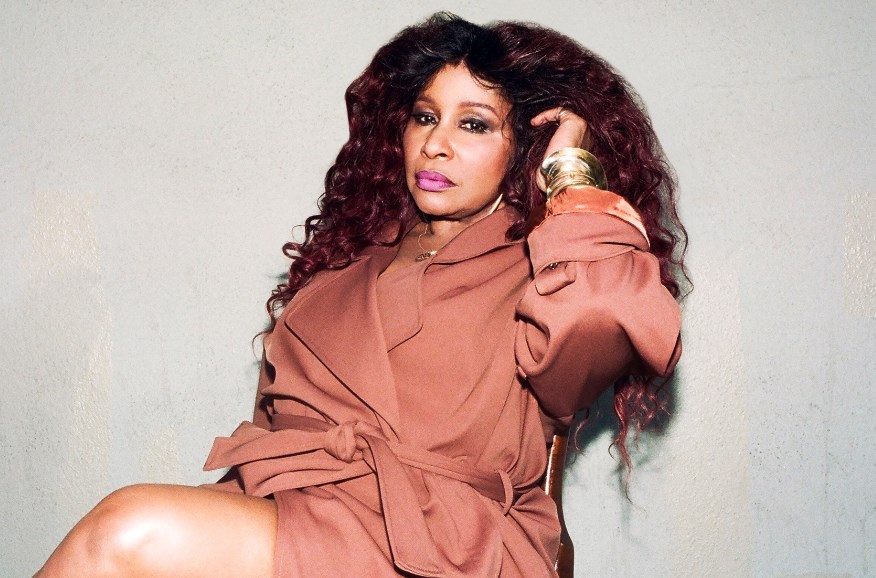 in a recently-aired interview the 10 times Grammy-winning singer stated that she didn’t think she would sound like a “chipmunk” after hearing the song she had written.

Chaka Khan continues to be angry about Kanye West’s sampling of her 1984 hit song “Through The Fire” for his first track, “Through The Wire,” in 2004.

Interview on Good Day DC, the multi-time Grammy winner said that when she allowed him to play her tune she didn’t anticipate sounding like the sound of a “chipmunk” when she heard the final version of his song.

“That’s what Kanye performed with the music,” said Khan. “I was angry about sounding like a chipmunk since Khan didn’t mention the request in writing that be able to use my sample song.

He didn’t even mention the possibility of speeding up to three times the normal speed. If he had done that, I’d said something, however, since I didn’t have the idea and I’m sure of it I’m thinking of it right now.”

West is famous for speeding up the samples of classic music particularly on his 2007 smash track, “Good Life,” in which he samples Michael Jackson’s 1982 hit record “P.Y.T” (Pretty Young Thing).

This isn’t the only time that Khan has expressed her displeasure with the legendary hip-hop album. in an interview on Vlad TV in 2020, Khan stated that West came to her and asked her to use “Through the Fire” after listening to the track while recovering from injuries suffered in an accident in the car.