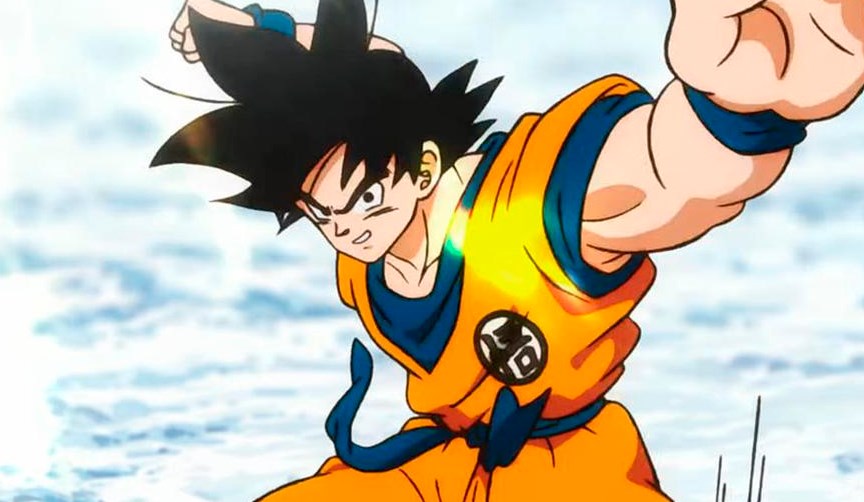 Dragon Ball Super: Super Hero will be arriving in North American cinemas this month. The English voice actors behind the film, which features Piccolo and Gohan fighting against the reincarnated Red Ribbon Army were present at the premiere. Monica Rial, Chris Sabat and Sean Schimmel were joined by Monica Rial, one of the most prominent female wrestlers in World Wrestling Entertainment. She has previously stated that she is a huge fan of Dragon Ball and all things Japanese.

Zelina Vega, the Superstar, has entered the ring with her love for anime on her sleeves. She wore gear inspired by Naruto’s Akatsuki and shared cosplay photo sessions in which she took on characters from Demon Slayer, and Pokemon, and even got a Naruto tattoo. Vega isn’t the only WWE Superstar who has honoured anime. The New Day walked into the ring in Dragon Ball Z Saiyan armour and Sasha Banks wore the outfit of Sailor Moon. While there has not been an official WWE anime series, it is clear that the wrestlers will continue to find unique ways to pay tribute to anime.

Zelina Vega shared photos from Dragon Ball Super: Super Hero’s premiere. Zelina was able to snap some pictures with some of the most prominent voice actors in Shonen to celebrate the fight between Z-Fighters & the Red Ribbon Army’s newest androids.

Crunchyroll has the following description of the next Shonen film:

Son Goku once destroyed the Red Ribbon Army. Gamma 1 & Gamma 2 are the ultimate Androids created by individuals who continue to carry their spirit. These two Androids are called “Super Heroes”. They attack Piccolo and Gohan… But what is the objective of the New Red Ribbon Army? It is time to wake up Super Hero!

What is your favourite crossover between professional wrestling and anime? You can leave comments or reach me directly on Twitter @EVComedy for all things comics and anime.