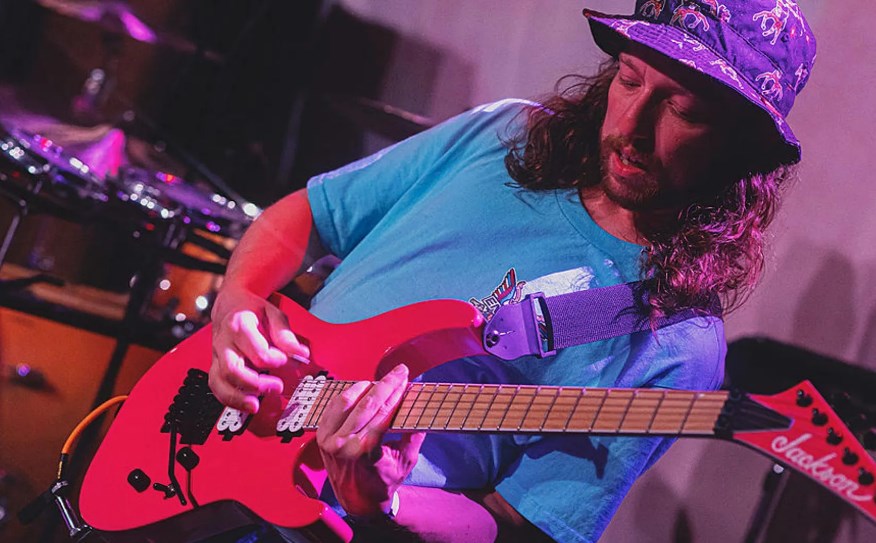 The group announced the news via an Instagram post, writing: “We are deeply grateful for our time spent together. We continue to cherish him as we send him all the best in his future endeavours.”
Ebert has not yet made a comment about the reason for his departure from the group and no details regarding the reason have been offered. However, he’s not performing with them during recent live performances and has Greg Cerwonka of Taking Offense as his replacement on tour.

Ebert is one of the original members, along with the vocalist Brendan Yates. They formed the group in 2010and were along with bassist and vocalist Franz Lyons, drummer Daniel Fang and guitarist Sean Cullen (who left in 2015 and was replaced by Pat McCrory).

“Glow On,” the album made available by the Baltimore group in August of last year was awarded five stars by NME in the form of a review. The NME’s Will Richards praised the outfit for their “boundaryless approach to exploration” and wrote: “This is an album that defies any conventional classification and is more exciting because of it.”

Talking to NME about the album, Yates revealed: “We knew that we wanted to try something new on this record so far as the recording process was concerned, and that was mainly due to the fact that we needed to be sure that we weren’t over at ease. Each record is an opportunity to grow. This is a great chance to learn.”

The band is currently on tour in North America, with scheduled performances on Portugal’s Paredes de Coura event as well as UK Festival All Points East next week. They recently played at summer festivals Lollapalooza and Glastonbury The latter, with NME calling them “the live band of summer.”