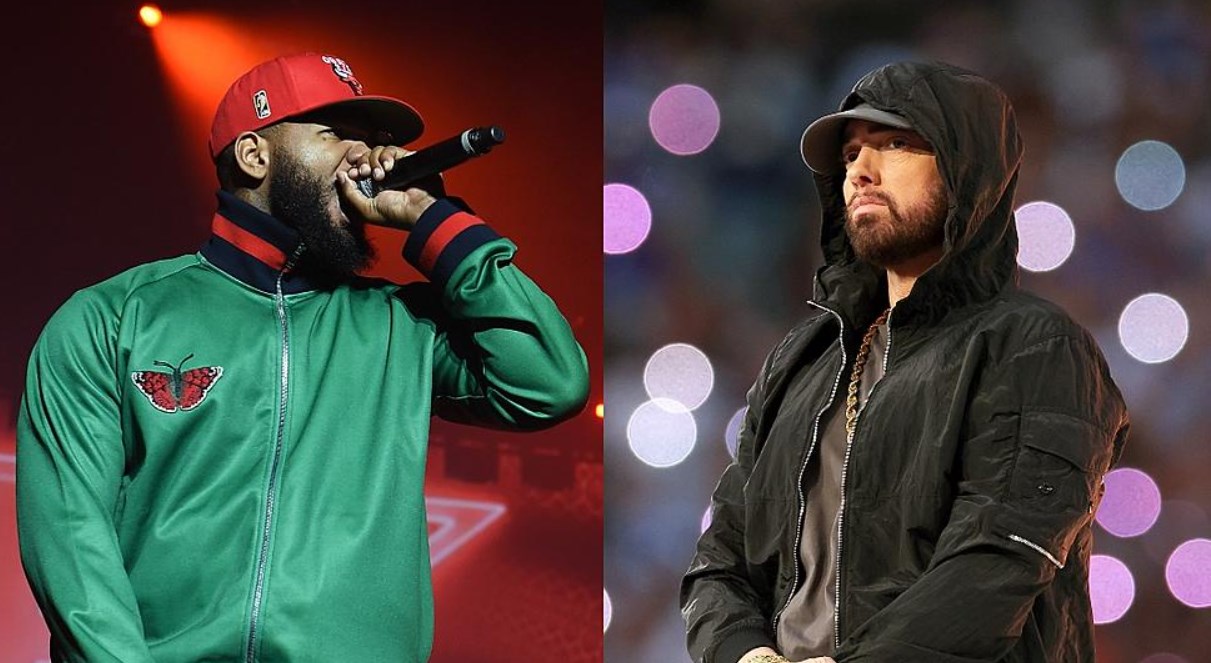 The Game has released his latest album, Drillmatic: Heart Vs. Mind on (Aug. 12). The album is a hefty double album that includes 31 tracks and is The Game’s 10-year anniversary album. One track from The Game that has caught fans’ interest is the track called “The Black Slim Shady. ” In just more than … Read more