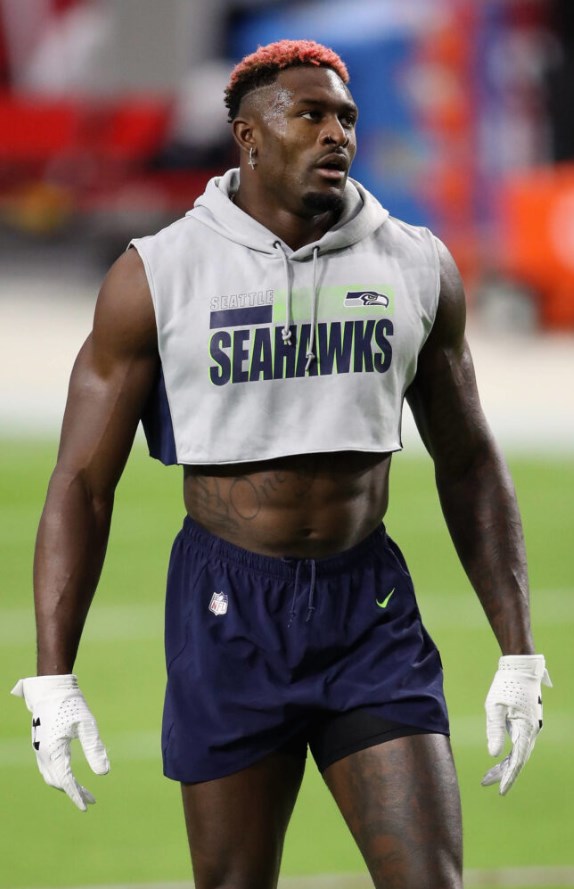 Prince William, Duke of Cambridge, KG, KT PC ADC is part of the British royal family. He is the oldest child of Charles, Prince of Wales and is a great-grandson of Queen Elizabeth II. Since his birth, he has been the second in ascendance line in the line of succession to Queen Elizabeth II. British … Read more