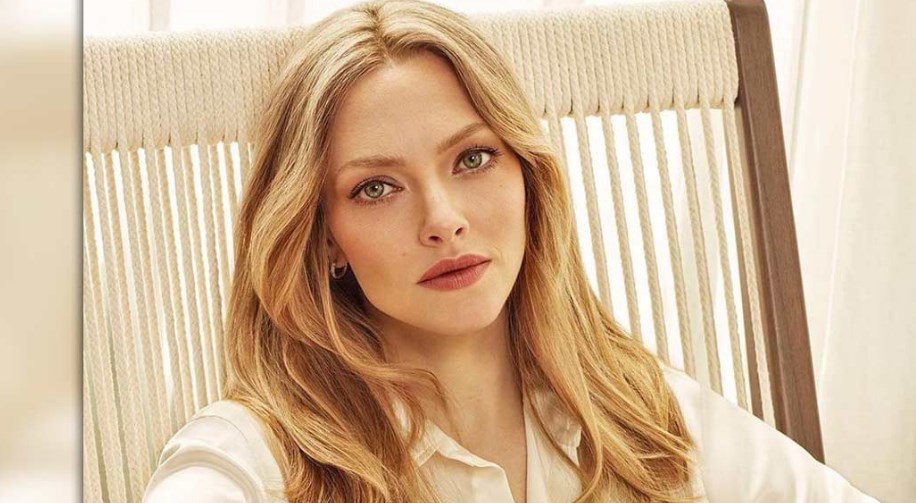 Amanda Seyfried told Porter magazine that she deliberately allowed herself to feel uncomfortable on film sets earlier in her career as she believed that would be the best way for her to stay in her job.The magazine noted that Emmy or Oscar-nominated actress “wishes she could be coming up now, in an era where intimacy … Read more