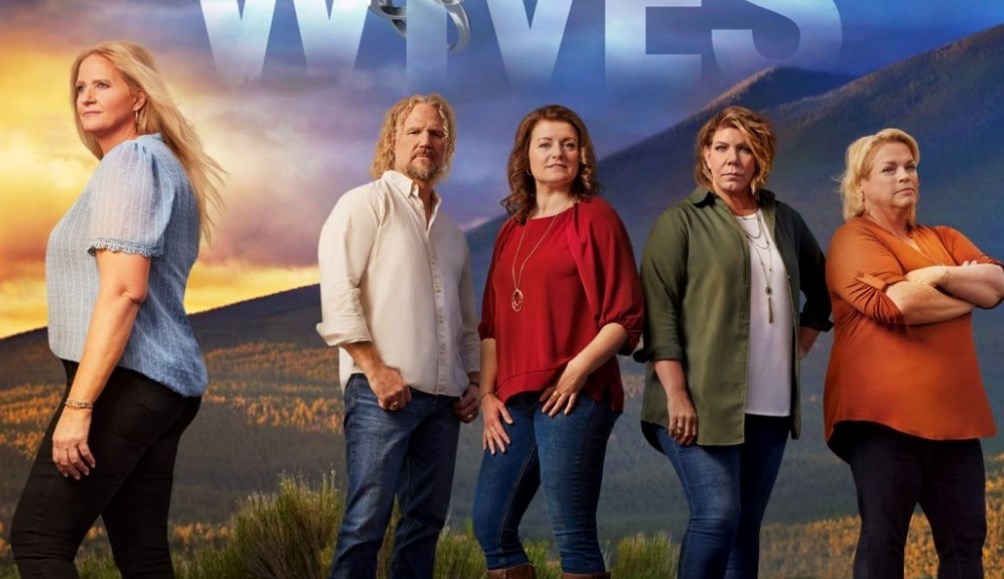 Sister Wives returns with a brand new and explosive season which follows Christine Brown’s shocking decision to break off with Kody Brown as well as their multiple marriages. In the trailer, which was released on Monday, Christine is candid about the reasons she left, Kody loses his temper and the other sisters’ wives are tearful over the aftermath.

“I feel like to Kody, Robyn’s more important,” Christine confesses in a new video she calls “heartbreaking being [Kody’s] wife for years.” The couple ended their 25-year marriage in November, and viewers saw their relationship deteriorating during the series.

Today, Sister Wives picks right up from where it left off the dramatic premiere of the new season on TLC the following Sunday, September. 11, at 10:00 p.m. ET/PT.

“You never tried to have a really good relationship with these other people!” Kody shouts at one point. “And that’s the reason I’m pissed off. Man! Just a knife in the kidney after all these years. The sacrifices that I made to love you!”

Christine was Kody’s third spouse in 1994. She has six children with Kody. However, in November 2021 Christine made it clear that she would divorce her ex-wife after a long and difficult time.

In the meantime, Christine said in a statement that “Kody and I have grown apart and I have made the difficult decision to leave,” noting that they would “continue to be a strong presence in each other’s lives as we parent our beautiful children and support our wonderful family.”

Kody has also released the following statement “Christine’s decision to leave comes with a great deal of sadness. We enjoyed many years together and I have a large amount of respect and admiration for her. Although we are moving forward on different paths, we will always remain committed parents.”

Christine has been seen becoming more self-sufficient in the last few seasons. separating her in the wake of Kody and his wife, Meri Brown Janelle Brown, and Robyn Brown.

“I really like living separately. I like my own space,” Christine said to ET on February 20, 2021, prior to the divorce announcement. “I like my own autonomy. I feel like I like myself better now. And I just feel like I’ve been able to really raise my kids how I want to… I feel like as a person, I do better with a little more distance.”

In the event of the moment that brought an end to things between Christine Kody and Kody, Christine recalled a conversation she had with her father.

In announcing that Kody did not know what to do about the sudden shift in his wife’s personality, Christine said, “I think that he heard but he had no idea what to do because I’d changed so much in a blink. Everything changed and Kody withdrew and I withdrew, and we just withdrew.”

Kody was not as eager to discuss the issue on camera, stating, “We can sit and say the ‘he said, she said until the cows come home. She’s told you things that I fundamentally disagree with and all I’m doing now is defending myself.”

Then, he added “Now, I just look forward to [the] healing process, managing it and coming to a place where we’re friends again. We had this experience and that’s over and [now she can] have a good life.”

The drama will be unfolding on the screen this season as Sister Wives returns. Alongside Christine exiling Kody away from their house and kicking her out of the house, viewers will witness her break the news to her family members because she’s determined to relocate to Utah to be closer to her kids who are older. While this is happening, COVID continues to put an undue strain on family dynamics. Christine’s child, Mykelti has a baby and Janelle purchases an RV without informing Kody and then moves to the undeveloped Coyote Pass property.