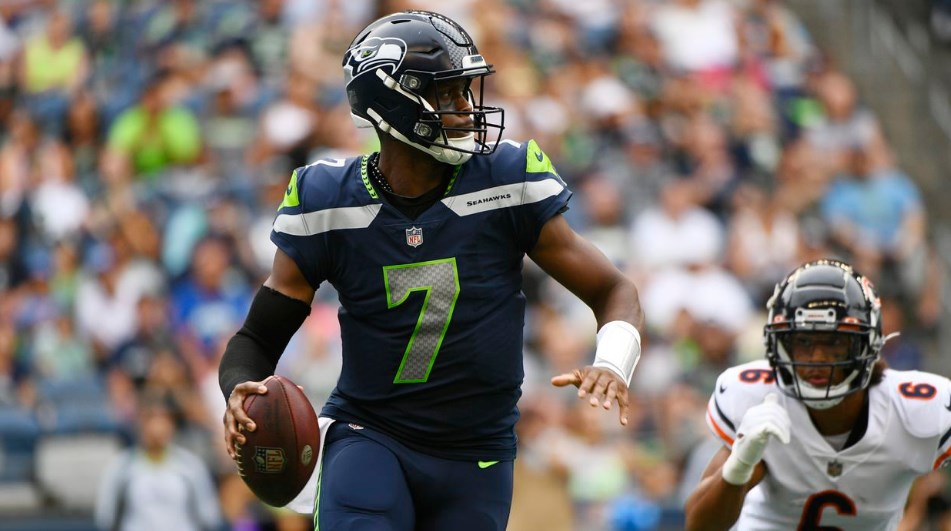 Charlotte, North Carolina – UNCW utilized two second-half goals from the defenders Chloe Mills and Talia Parrous to begin the season of women’s soccer with a 2-0 win over Queens in Dickson Field on Thursday evening.

The Seahawks have improved to 1-0 in their season’s opening game thanks to their shutout win. The Royals who were making their NCAA Division I debut, fell to 0-1.

Mills scored the team’s debut goal in just the 50th minute of a corner from Hannah Arostegui, a redshirt junior. Mills scored the goal after the Raleigh, N.C., native positioned the ball perfectly just in front of the left post and Mills was on the field for 85 minutes, kicked into to score the game-winning goal.

The Seahawks added an insurance score within the 72nd second as Redshirt freshman Grace Guller launched a ball into the box. At the top of the right-hand side of the sideline, Parrous leaped and headed in the sixth goal of her career to put the game on the ice.

Goalkeepers Blair Barefoot and Hanna Wise each had a scoreless half against the Seahawks with Wise taking the lead at the beginning.

The Seahawks continue their road trip against No. 10 North Carolina on Sunday. Kick-off time at Dorrance Field will happen at 1 p.m.

Notes: UNCW increased its score to 14-14-1 in all-time games that opened the season, with a 3-2 record under head coach Chris Neal … The Seahawks beat the Royals 6-5 … Guller was given a yellow card in the 64th minute. Queens Grace Guglielmo earned one in the 3rd minute of the match … The game was 19 flagrant fouls during the match … UNCW deployed 23 players for the game … Every team was able to kick five corners … Attendance was 825.