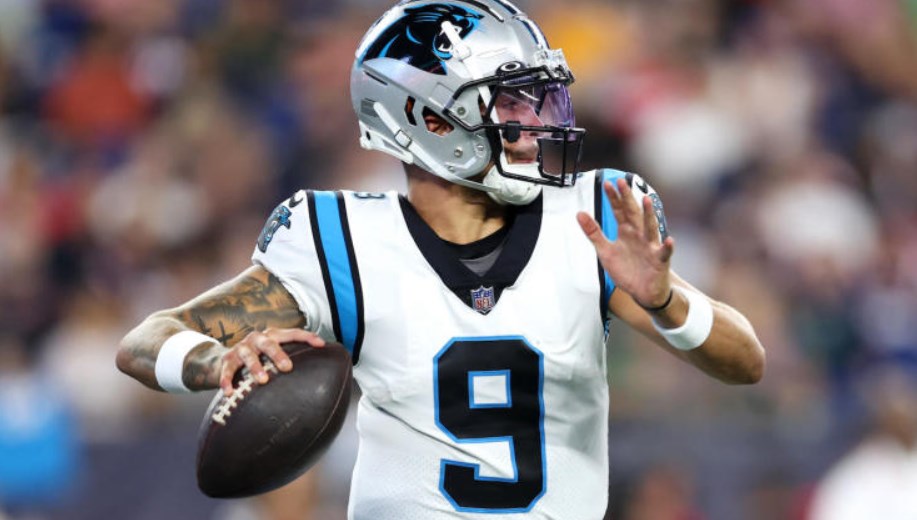 Matt Corral’s rookie season could end before it even be able to make it into the season opener. The rookie Panthers quarterback was out for the last two games of Carolina’s preseason game against The Patriots in the evening of Friday, after being injured of his left foot. Following the game ,the player was seen leaving the locker room wearing walking boots.

On Saturday Coach Matt Rhule told reporters that Corral is suffering from the effects of a “significant” Lisfranc injury. Due to the severity of this kind of injury, it could mean that the season of Corral is over.

Corral was not in contention to take on Baker Mayfield and Sam Darnold for the job of Week 1 at center However, he’s been considered as a potential long-term player that the team might build.

If the two quarterbacks who are above Corral at the top of the chart didn’t manage to live up to the expectations, there may be a possibility that Corral would have played at the end of the year.

The 2022 third-round selection from Ole Miss will likely focus on rehabilitation and return back to football in a certain capacity in 2023.

In the lead-up to the injury Corral was not having a particularly good night. He was 9-of-15 running for just 58 yards, while alternated quarters with backup P.J. Walker.

When he played in the final third quarter of Carolina’s first preseason game against Washington this week, Walker only made one of his nine attempts for 11 yards.

If the Panthers decide to place Corral on an injured reserve for the next few days, it will mean that he’s out for all season. This could be the reason that it has earned Walker his spot as a 53-man player after Mayfield as well as Darnold as the third quarterback.

Walker was at first not considered a player to watch and didn’t do himself any favors on Friday with two interceptions, as well as falling at the goal line.

However, he has more than two seasons of playing with Rhule’s offense. So his expertise could be a benefit since they’re likely to choose Mayfield for the week 1 starting quarterback.