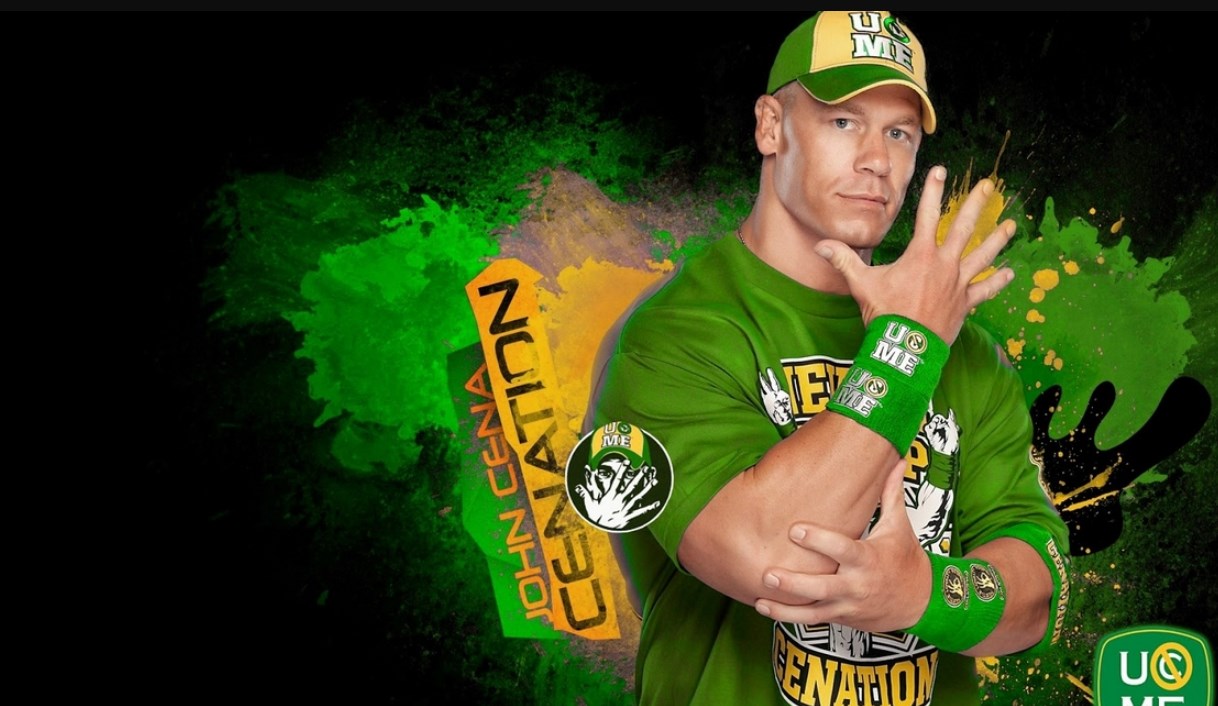 Recently the 16-time WWE World Heavyweight Champion and Hollywood superstar John Cena made a special appearance at Comic-Con Wales. The actor from “The Suicide Squad” and “Peacemaker” was part of an interactive Q&A with the crowd. One of the most interesting questions was from a person who wanted to know who Cena would choose to place in his Mount Rushmore of professional wrestling.

Cena initially seemed awestruck by the question and swiftly said, “That’s a great question.” While it is normal for Cena to utter names such as his own, Hulk Hogan, or The Rock but he offered an interesting answer. “I would alter the monument,” Cena replied, to the delight of the many fans. “I would transform it into only a single-person monument with the person’s face being Vince McMahon.”

Cena’s answer sparked a round of applause from the audience who were quite content with the way Cena responded. Incredibly, Cena’s remarks came just a few days after McMahon quit as the chairman and CEO of WWE. The company’s leader for more than four decades the legendary businessman was forced to step down from his position in July after he was under scrutiny for sexual conduct (via New York Times).

Although McMahon and Cena aren’t always on the most favorable terms in the boxing ring, Cena has always expressed affection for McMahon when discussing McMahon. For instance, the time Howard Stern asked Cena in 2006 what he thought of WWE earning money from his name each time he’s in a film, Cena explained that he remains forever grateful to McMahon and the WWE for the opportunity to get his big break. Cena declared, “I don’t mind kicking a number of my earnings back to those who offered me the chance and a chance.”

In the past, Cena described his relationship with McMahon in greater detail in an interview with Bleacher Report. “He’s an intimate friend and mentor, as well as a dad figure. He’s a great source of joy for me,” Cena said. “I am not sure if I will ever understand the extent to which I cherish the man and just how deeply he is for me.”