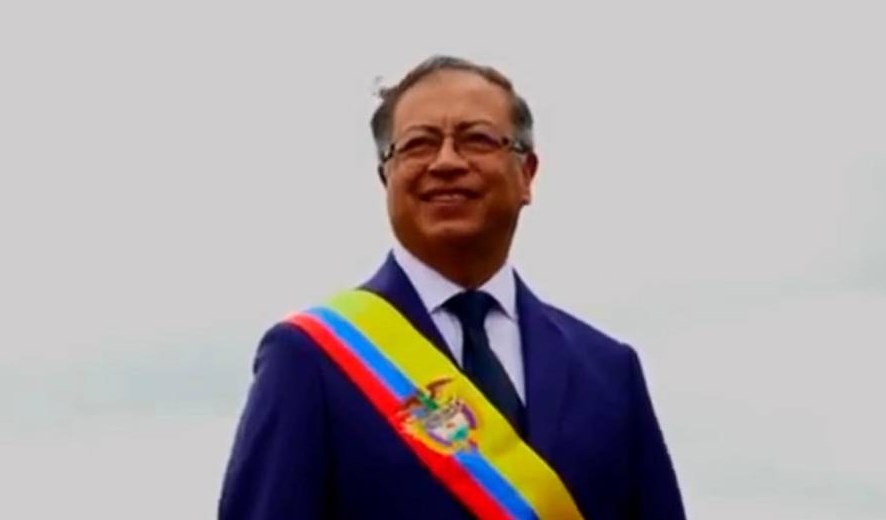 Leader of the left Gustavo Petro was sworn in on Sunday as Colombia’s next president. He will be charged with making good on his promises of social equality, combating the climate crisis, achieving peace throughout the country, and ending the “failed” war on drugs as per Anadolu Agency.

Alongside his running with his running mate Francia Marquez who was one of the first Black female vice-presidents in America’s past, Petro took over the presidency from his predecessor, the right-wing president Ivan Duque.

Petro, a former participant of the M-19 guerrilla leftist movement, and Bogota mayor were elected in the presidential election in Colombia by an extremely narrow margin. He pledged to end widespread inequality and poverty.