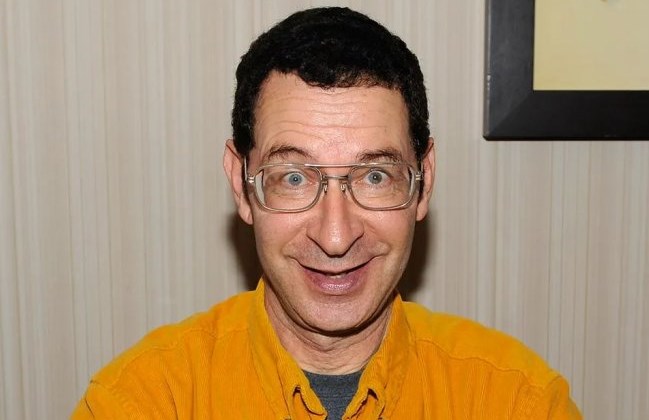 After an April incident in which a Maryland nursing facility was allegedly broken into, Eddie Deezen (a character actor best known for his stereotypically geeky characters) has been found mentally incapable to stand trial. According to TMZ’s Aug.

4 commitment order, Deezen (65) was deemed a danger to his health and the lives of others. The order also states that he will continue to be under the care of the state health department until the court decides otherwise.

The document did not include any details about Deezen’s mental state. Deezen, who portrayed the role of Eugene Felsnic, a nerdy character in Grease, was taken into custody on April 9, after he allegedly tried to force his way inside the nursing home.

According to TMZ, he refused to leave and tried to enter a patient’s bedroom before being arrested. Last September, he was arrested for second-degree assault and disorderly conduct. He also faces trespassing charges after an incident at a restaurant in which he allegedly threw food and plates at officers.