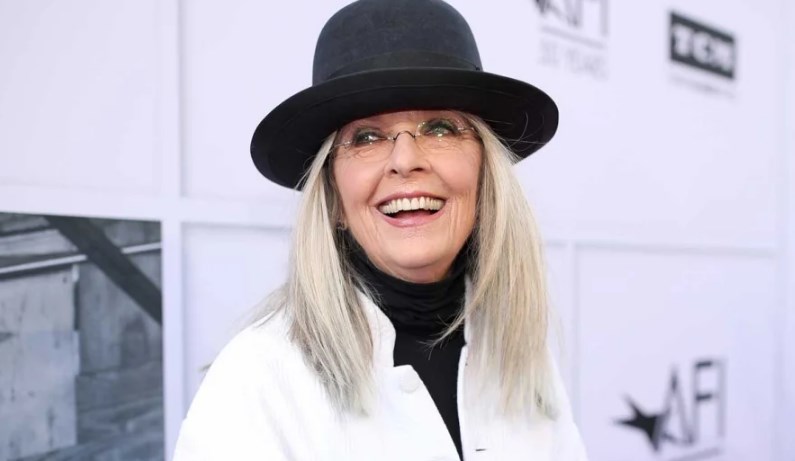 Diane Keaton said she was in the film before Al Pacino in the 1972 classic gangster film “The Godfather.”
The actress stated that Pacino wasn’t the only choice for her role in the role of Michael Corleone in the Francis Ford Coppola film. “Nobody wanted Al Pacino. They didn’t want him to play that part, and I had already been cast,” Keaton spoke to ET’s Nischelle Turner during an interview to promote her forthcoming film “Mack & Rita.”

Keaton was “weird” that the film was not initially planned to focus on the character of the actor that would later take on the role of mafia patriarch.

“I had been cast before Al Pacino in ‘Godfather 1!’ Is this not weird?” asked Keaton.

“What would ‘The Godfather’ have been without Al Pacino?” she added. “It’s just one of those weird, unusual things in life.”

Keaton claimed she was there at the second audition of Pacino at the time when the producers “gave him the job.”

“Do you believe that? After he had auditioned before and they didn’t want him,” she continued.

Pacino eventually earned the Academy Award nomination for best actor supporting the character in 1973. Keaton was Kay Adams, a docile teacher who falls in love with Pacino’s Michael but realizes that he’s doomed to repeat the deadly mistakes made by his family.

When she spoke to ET, Keaton also described her own experience in auditioning for the iconic film. “I auditioned for ‘The Godfather having never read it and I knew nothing about it, and just was there, I was standing there like every other woman,” she said. “I didn’t know what the hell I was there for. And they cast me in that role!”

Based on the most popular but controversial novel from Mario Puzo, “The Godfather” was a well-known product in the world of Paramount Studios. The story about how it was created and made is presented through The Offer, a Paramount + original series “The Offer.”