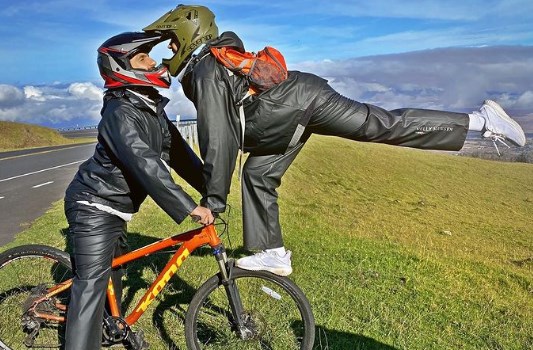 Deepika Padukone posted on Instagram to share photos from the set of her commercial shoots. The caption reads, “What my days often look like.” ….” The first image of the post has the screen of a camera that has Deepika’s photo on the screen.

The model is seen in front of the camera wearing an olive green dress. The following photos show glimpses of the commercial shoot. Soon fans expressed their admiration for Deepika in the comments section. One user wrote “beautiful” and another wrote “gorgeous”.

In addition, the actress recently went on a birthday trip together with her husband Ranveer Singh to the US. The actress shared photos from her trip on Instagram and wrote “May your lives are filled by experiences and adventures abundantly… Happy birthday, @ranveersingh.”

On the professional front, she’ll be seen in ‘Pathaan’ which will feature Shah Rukh Khan and John Abraham. The film will be released in cinemas on January 25 2023. The actress will also appear in the film ‘Fighter’ alongside Hrithik Roshan. The films are both directed by Siddharth A.