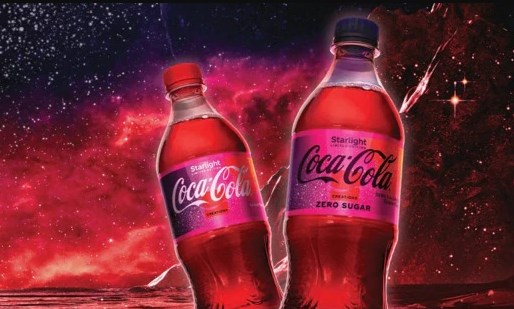 Coca-Cola has announced a major overhaul for one of its most well-known items in an effort to improve the environmental impact.
Sprite has been sold in legendary green bottles for the past 60 years, but the US subsidiary of the company’s global drinks division has announced that the bottles will be transparent.

The bottles of the present are green polyethene Terephthalate (PET) that is recycled into items for single-use like clothes. However, due to its colour, it’s not recyclable into new bottles.

At present, PET that has been coloured is separated from a transparent material to prevent discolouration of food-grade plastic packaging that is used for the production of plastic bottles.

As of August 1, the colour will be eliminated from Sprite bottles. It’s not known if and when such change will come to Aussie shores.

“Taking colours out of bottles improves the quality of the recycled material,” R3CYCLE CEO Julian Ochoa said. The company has partnered in partnership with Coca-Cola Consolidated to make the change occur.

“This change will increase the supply of recycled PET food grade (rPET). If recycled transparent PET Sprite bottles can be reused into bottles, which will help drive the circular economy of plastic.”

The company will also take an opportunity to revamp the Sprite logo using graphics to keep the brand’s green hue as well as incorporate the prominent “Recycle Me” messaging.

It follows following the British branch of the world-renowned beverage giant’s announcement that it has begun to roll in new variants of the iconic plastic bottles with the aim to keep lids out of the landfill.

Although caps are usually made of High-density Polyethylene (HDPE) or polypropylene (PP) Both are in great demand for recycling – a lot of people are still removing the lid from their recycling bins.

The brand new “attached cap” design is designed to make it simpler to recycle the entire package simultaneously, while also preventing the most common mistake made in recycling.

Coke bottles made of plastic, Coke Zero Sugar, Diet Coke, Fanta, Sprite, and Dr Pepper will all have new lids as of early 2024 the company stated.

The transition only is only applicable for UK bottles, as per CNN Business.

“This is a small change that we hope will have a big impact, ensuring that when consumers recycle our bottles, no cap gets left behind,” Jon Woods director of general management at Coca-Cola Great Britain, said in an announcement.