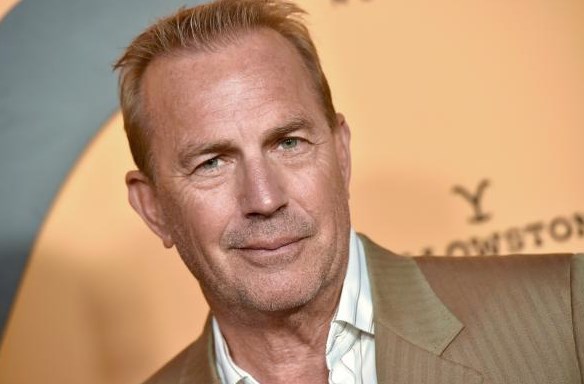 Kevin Costner’s endorsement of Rep. Liz Cheney during the Wyoming Republican primary was not for everyone.
Paramount’s “Yellowstone” star, Mr Costner, plays a Montana rancher. He took a photo in a white T-shirt and wrote: “I’m For Liz Cheney.” The picture went viral after the congresswoman shared it on social media Monday.

“Real men put country before party,” tweeted Ms Cheney. She’s up against a lot of odds in the Aug. 16 GOP primaries.

Celebrity endorsements sparked a social media scuffle over Mr Costner’s political credentials and whether or not the star’s support will benefit the troubled Republican.

Ari Fleischer, former Bush 43 White House Press Secretary, tweeted “Boy will it backfire.” “Liz is already going down, but Costner’s fans love Costner, and Yellowstone is a great place to be, so who in Wyoming thinks that he’s one? He is from California and is a great Hollywood actor.”

Fleischer said, “It never ceases to amaze me how Hollywood views it.”

The move was cheered by Rep. Adam Kinzinger (Illinois Republican), one of two Republicans who, along with Ms Cheney, will sit on the House Jan. 6, select committee.

“Costner is more of an individual than most men,” tweeted Mr Kinzinger.

Pro-Costner comments included the following: “There are some out there who believe that the country is more.”