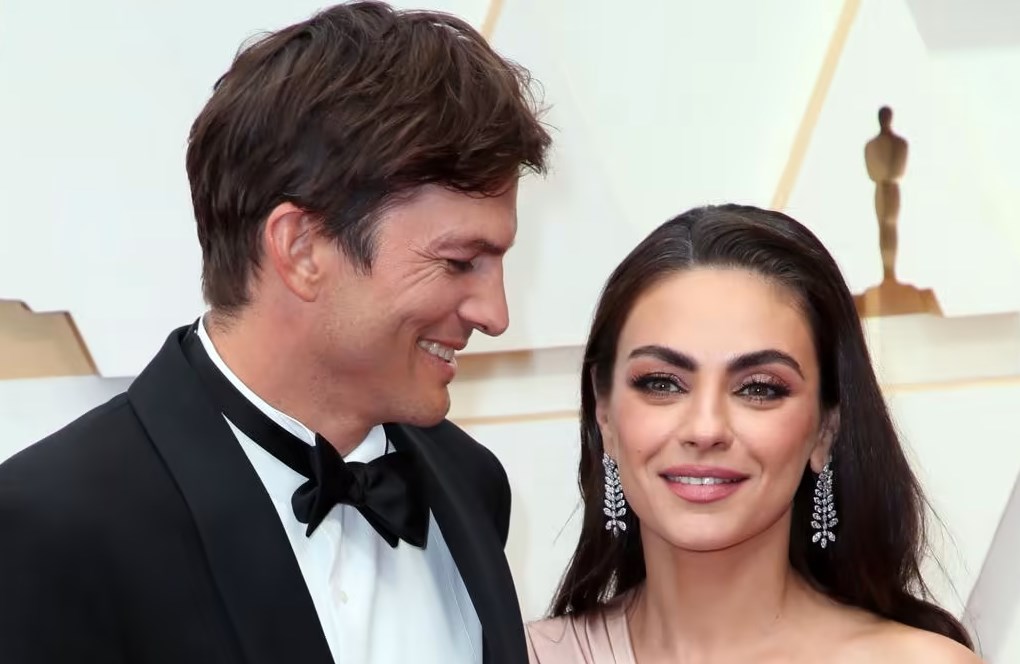 In a recent interview with host David Alan Grier on Jimmy Kimmel Live, Ashton Kutcher opened the door to discuss his forthcoming film and also shared the way his wife Mila Kunisreacted to his moustache to play his next film. In B.J. Novak’s debut directorial film Vengeance, Kutcher is set to make a return to the film industry after a long absence as a character of Texas size.

In the interview, Kutcher spoke about playing the character and how much he loved Novak’s script “This character was the first time I looked at it, I thought”This is fascinating.’ He had a Boss Hog look to his character.” He said, “I was like, “Alright, this guy has something like, this look of classiness.'” Regarding that moustache Kutcher admitted with a smile his displeasure that Kunis “had to live with the moustache. That was fun.” Kutcher jokingly said, “We’ve been together for seven years. She said”Oh, it’s like a completely different man!’

Kutcher further discusses the method by which Kunis got him to surrender his space flight ticket via Virgin Galactic. Kunis recalled, “I was supposed to be on the first flight” he said, “and then we had children. Then she asked”Do you want for the very first plane or for instance on the 50th one? She was logical and, oh I’m sure she made me leave,” per ET.

Recently, Kutcher has spoken out about his battle with Vasculitis in the interview, he did not talk about the condition, but did mention his painful preparation to complete a marathon in aid of his non-profit organization, Thorn. Kutcher says “I took part in a training run this weekend, I ran about 17 miles. My the nipples began to bleed and my nipples started to bleed.” He goes on to say, “What is happening right now? My legs were okay, but my nipples seemed to be on fire.”