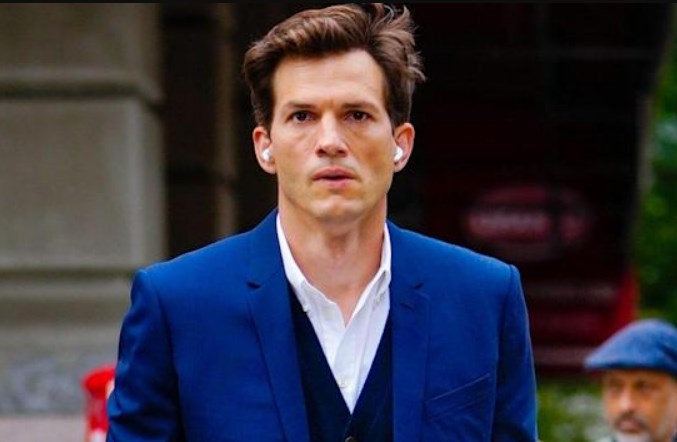 Ashton Kutcher stated that he was “lucky” to be alive after suffering from a rare illness that affected his vision, hearing and ability to walk.

Kutcher discusses his battle with vasculitis (a condition that involves inflammation of the blood vessels) in an episode on “Running Wild: The Challenge” which airs Monday evening on National Geographic.

Kutcher discusses how his illness has affected him in a video from the interview. (“Access Hollywood”) is produced by NBCUniversal (the parent company of NBC News).

Grylls questions Kutcher about his strength in the episode. Kutcher said: “Two decades ago, I experienced a strange, super rare type of vasculitis that like, knocked my vision out. It decimated my hearing. It knocked out my hearing and even my equilibrium.

Grylls is told by Kutcher that it took him around a year for these abilities to be regained.

Vasculitis is one of a few rare diseases that causes inflammation of blood vessels. According to Dr Peter Merkel of the University of Pennsylvania School of Medicine, there are approximately 15 to 20 types of Vasculitis. They’re also known as Autoimmune Diseases.

NBC News could not verify Kutcher’s type of vasculitis and Grylls couldn’t be reached Monday for comment.

According to the Mayo Clinic, vasculitis symptoms can include weight loss, fever and aches. Other symptoms include hearing loss, shortness of breath, blindness, and ulcers.